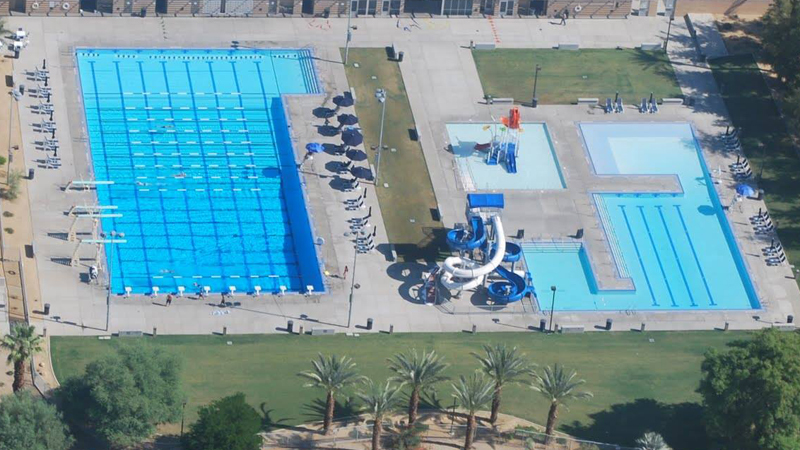 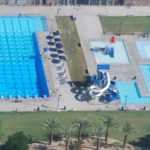 LONG BEACH, Ca – A staple of the Long Beach sports scene, Long Beach-based competitive springboard diving team McCormick Divers will be hosting their annual fundraising dive meet not in their hometown of Long Beach, but 120+ miles away in Palm Desert.

The team, which practiced at the Belmont Pool from 1968 until 2013, has hosted its annual event at the Rose Bowl for the past three years while their home pool is being redesigned and rebuilt after seismic concerns caused its demolition. However, the Rose Bowl pool is no longer available, forcing the team to move the meet to the only available aquatic facility – in Palm Desert. The distant location of the two-day meet, which serves as the team’s annual fundraiser, is not just a long haul for the McCormick Divers, but also potentially out of reach for the Southern California divers who typically attend the meet.

The cost of renting practice and competition facilities is taking a toll on the club and its members, who are now facing serious concerns about the reopening of the Belmont facility. The new facility is slated to include an individual dive well, two 1-meter boards, two 3-meter boards, and 5, 7, and 10meter platforms and will draw competitors and spectators from around the world. Rebuilding has been delayed several times, however, due to various concerns and complaints.

Team coach Debby Lipman McCormick is the former US National 10-meter Champion, current Board member of the Aquatic Capital of America Foundation, and a member of the Long Beach Century Club. She has been a tireless crusader for the rebuilding of an Olympic facility in Long Beach to replace the dismantled Belmont Plaza Olympic Pool.

This year’s Glenn McCormick Memorial Diving Invitational will take place November 11-12 at the Palm Desert Aquatic Center. The facility is pleased to be hosting the event, and has invested in resurfacing their diving boards in anticipation of the first dive meet in their area. Novice and JO divers will participate in 1meter, 3meter, and costume synchronized events. The team is hoping for a supportive turnout from the West Coast diving community, despite the location.

The South Bay’s premier diving club, McCormick Divers offers lessons, Novice, Junior Olympic, Senior Olympic and Masters programs, with 90% of team graduates placed in Division I college diving programs. Founded by coach Glenn McCormick, McCormick Divers has been producing national, international, and Olympic champions since 1968. Glenn and his daughter, Kelly, were recently inducted into the Long Beach Aquatic Hall of Fame and US Diving awards the Glenn McCormick diving award every year at the annual US Aquatics Convention.

More information about the upcoming event or McCormick Divers, visit www.McCormickDivers.com or call 562.972.1855.