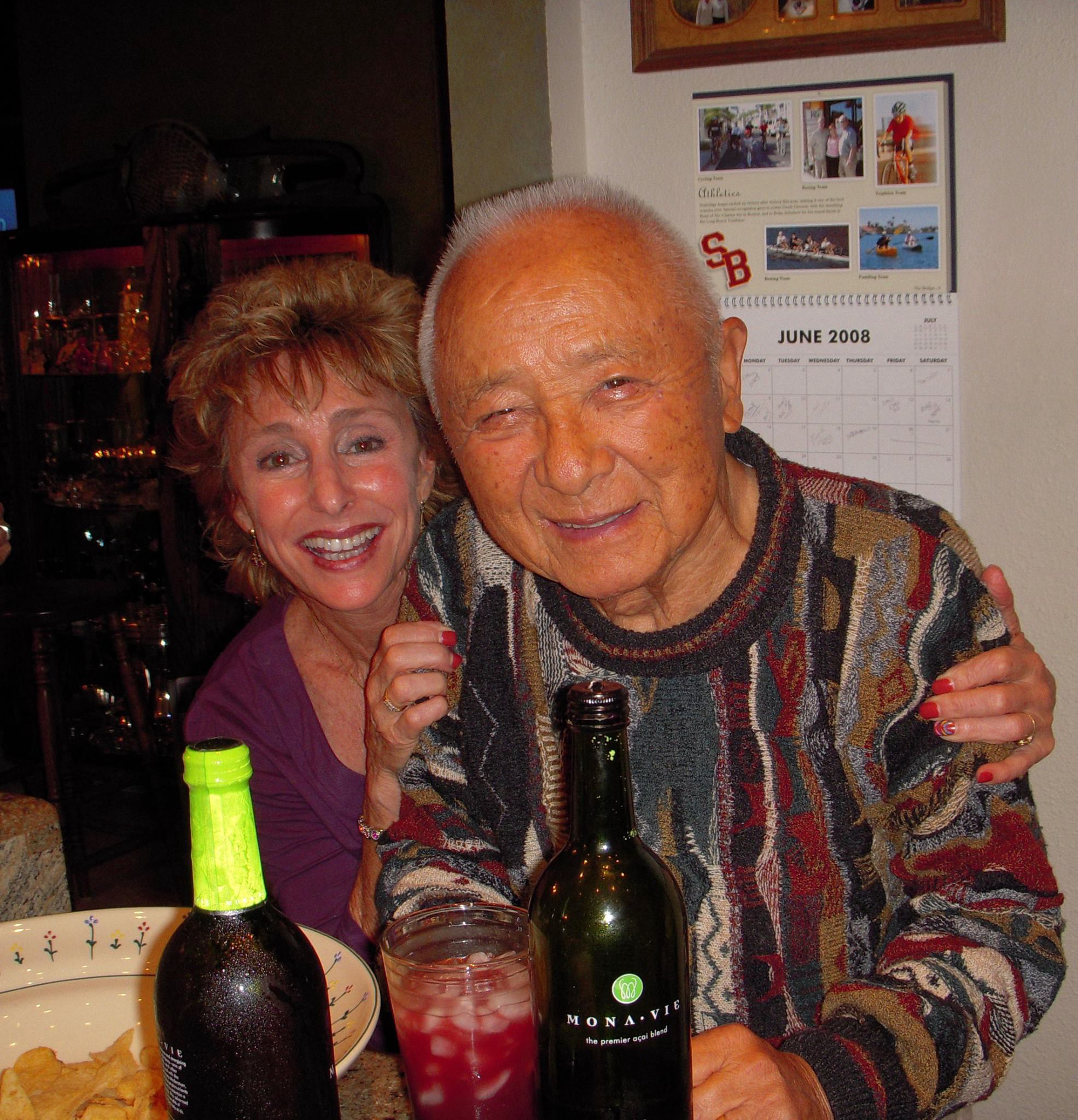 A Tribute To Sammy Lee

We at McCormick Divers would like to present a special presentation of the Celebration of Life of Sammy Lee. The service was held on January… Read More »A Tribute To Sammy Lee

Will the City of Long Beach take advantage of a ONCE IN A GENERATION opportunity?

When completed in 1968, the Belmont Plaza Olympic Pool was the premier aquatics facility in the country and a jewel for the City of Long Beach.  Now that the pool has been condemned and is to be rebuilt, the City has a one-time opportunity to once again showcase our beautiful city to the rest of the world.

It is time now for the City of Long Beach to come through with its promise to provide a new world class, state-of-the-art aquatics facility, including a deep water diving pool, to replace the condemned Belmont Plaza Olympic Pool, as the Long Beach City Council unanimously approved on February 12, 2013.

In its 45 years of active use from August 1968 through January 2013, the original Belmont pool lauded the finest athletes and coaches in aquatics. The most decorated Long Beach Olympian is a diver. Some have won two Olympic medals and Misty May Treanor has won three, but only one Long Beach aquatics athlete has won four Olympic Gold Medals – Pat McCormick with 4 Olympic Gold Medals in Diving. In addition, several of our local diving, swimming and water polo coaches served multiple times as Olympic coaches.

Last year, Sammy got together with a room full of diving greats from all over the U.S. to celebrate his 90th birthday. Sammy’s former student and fellow Huntington Beach resident, Debby McCormick, thought it would be fun to show a video of a Finnish Clown dive troupe she had received two years before.The room was stunned by the quality of the Jerobeam Clown Divers headed by Osmo Meskanan.Read More »From Helsinki to Huntington — Two Diving Greats Meet